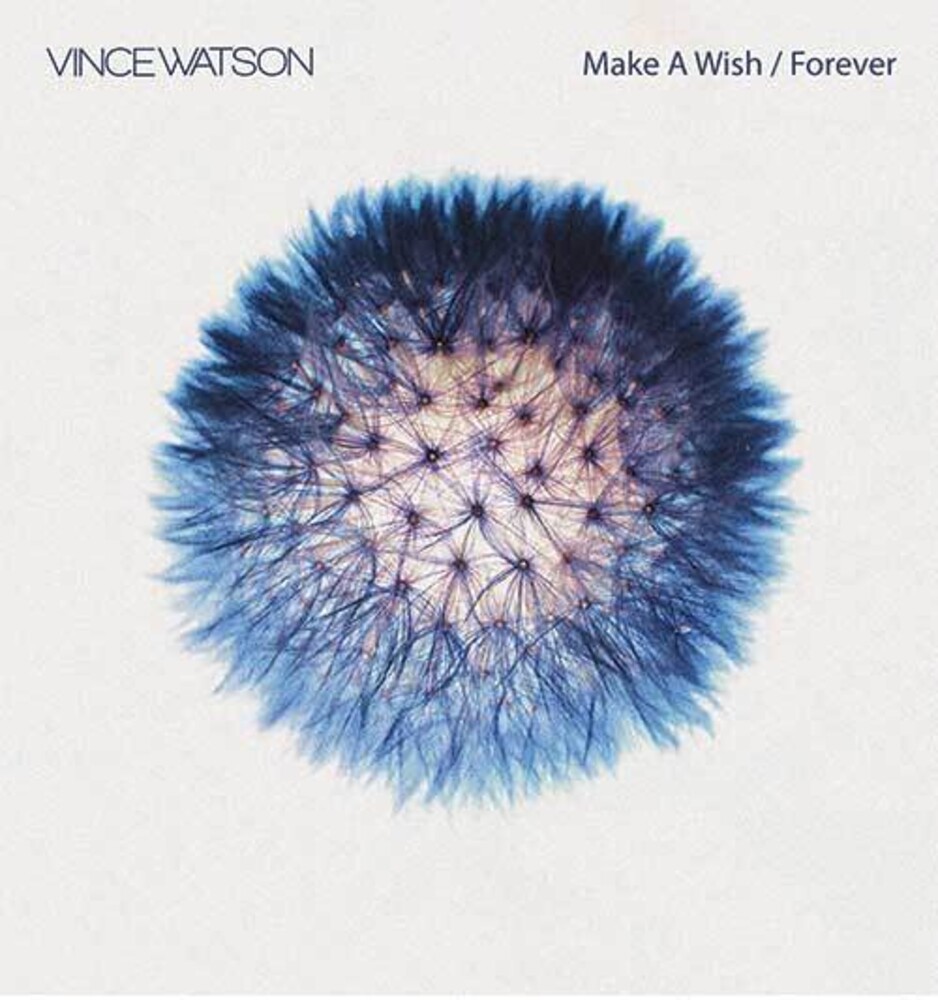 Twelve inch vinyl single. Following on from Vince Watson's sell-out 2020 release, that saw tracks lifted from his 9th studio album 'Via' taken to a whole new level with remixes by the mighty Joe Clausell, Steve Bug & Langenberg, Osunlade and Manoo, he unleashes two fresh, new, feel-good cuts on Everysoul Audio. Defining them as House or Techno would be a mistake, as Vince effortlessly bridges the gap between both worlds in a way that he does so very well. 'Make A Wish' was born out of the same studio session as his 'Teardrops' track for Sacred Rhythm, taking the initial sketch into a different direction with powerful drums, big basslines and silky synth stabs, adding to the orchestral strings that build. 'Forever' was originally a studio jam that made it into his live shows pre-covid, but this gave him the chance to finish it the way he always wanted. It's an upbeat, jazzy cut with funky 909 drums and acid bassline.
back to top