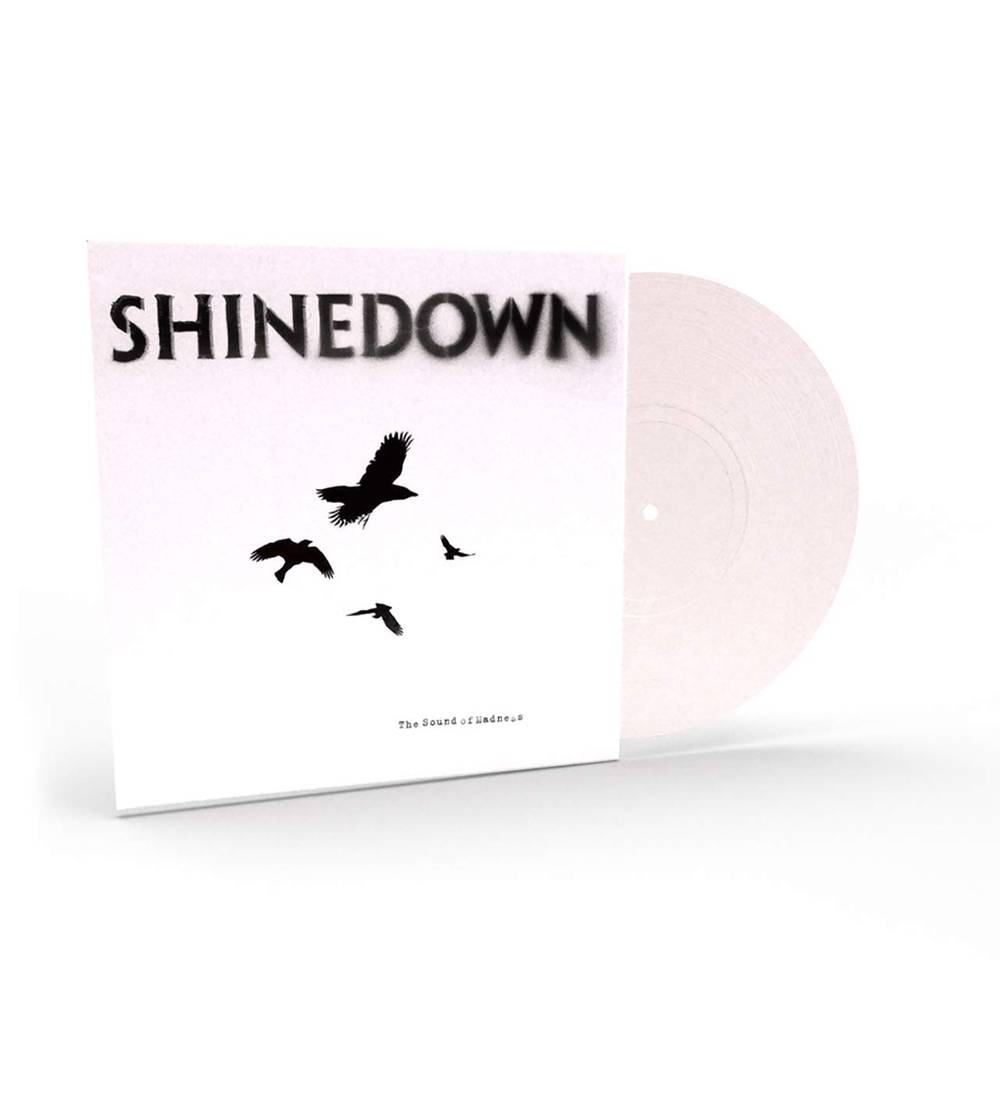 Limited white colored vinyl LP pressing. The third studio album by the American rock band, originally released in June 2008. The album's lyrics explore diverse subject matter as opposed to their previous albums; 'Devour' ventures into political territory while 'What a Shame' tells a story about lead singer Brent Smith's uncle, who died during the recording of the album, and how Brent and his cousin, professional wrestler Olivia Smith, dealt with his death. Features the singles 'Devour', 'Second Chance', 'Sound of Madness', 'If You Only Knew' and 'The Crow and the Butterfly'.
back to top