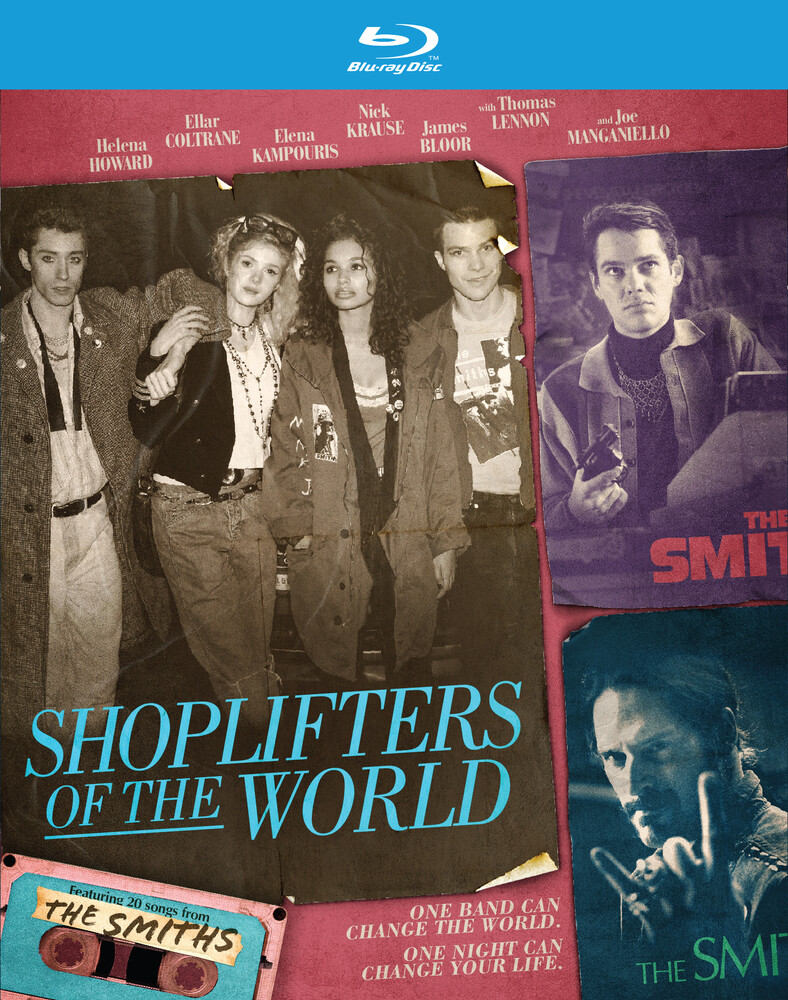 In the Summer of 1987, four friends, reeling from the sudden break-up of the iconic British band The Smiths, embark on a night out of partying to mourn their musical loss. At the same time, an impassioned Smiths fan takes a local radio DJ hostage at gunpoint and forces him to play nothing but Smiths tracks. With the radio station playing as the soundtrack to their night, the friends go on a wild journey of self-discovery that will transform them forever. Featuring an incredible soundtrack - including 20 songs from The Smiths - Shoplifters of the World is a glorious ode to the craziness of the '80s and the power of music to change people's lives.
back to top