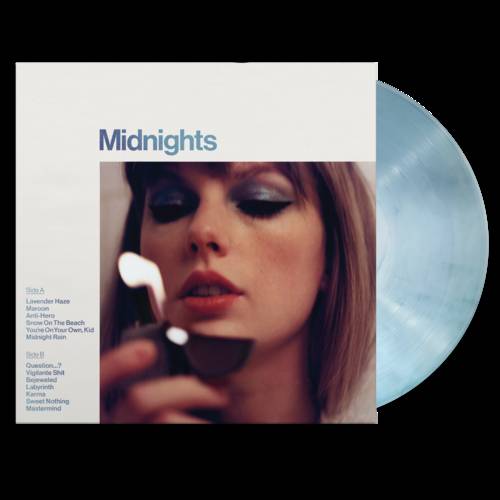 Taylor Swift’s new studio album Midnights is available everywhere on October 21st. It’s a collection of music written in the middle of the night, a journey through terrors and sweet dreams. The floors we pace and the demons we face - the stories of 13 sleepless nights scattered throughout Taylor’s life. 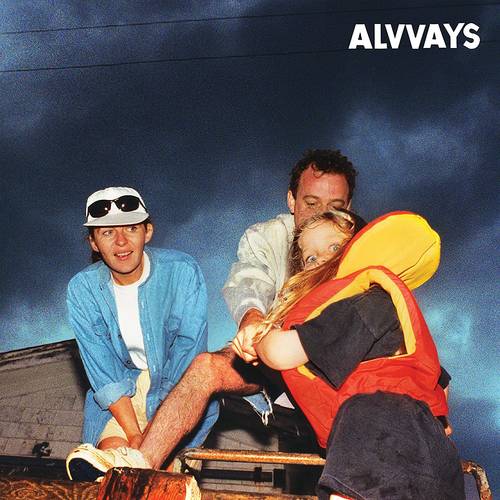 Vinyl: $26.98 UNAVAILABLE
Video
Alvvays' third album, the nervy joyride that is the compulsively lovable Blue Rev, doesn't simply reassert what's always been great about Alvvays but instead reimagines it. They have, in part and sum, never been better. There are newly aggressive moments here-the gleeful and snarling guitar solo at the heart of opener "Pharmacist," or the explosive cacophony near the middle of "Many Mirrors." And there are some purely beautiful spans, too-the church- organ fantasia of "Fourth Figure," or the blue-skies bridge of "Belinda Says." But the power and magic of Blue Rev stems from Alvvays' ability to bridge ostensible binaries, to fuse elements that seem antithetical in single songs-cynicism and empathy, anger and play, clatter and melody, the soft and the steely. The luminous poser kiss-off of "Velveteen," the lovelorn confusion of "Tile by Tile," the panicked but somehow reassuring rush of "After the Earthquake."In October 2021, when they arrived at a Los Angeles studio with fellow Canadian Shawn Everett, he urged them to forget the careful planning they'd done and just play the stuff, straight to tape. On the second day, they ripped through Blue Rev front-to-back twice, pausing only 15 seconds between songs and only 30 minutes between full album takes. And then, as Everett has done on recent albums by The War on Drugs and Kacey Musgraves, he spent an obsessive amount of time alongside Alvvays filling in the cracks, roughing up the surfaces, and mixing the results. This hybridized approach allowed the band to harness each song's absolute core, then grace it with texture and depth.

Waxwork Records is excited to present the 30th Anniversary deluxe release of Tim Burton's EDWARD SCISSORHANDS Original Motion Picture Soundtrack, composed by Danny Elfman. Starring Johnny Depp, Winona Ryder, and Vincent Price, Edward Scissorhands is a dark-fantasy romance film that follows the story of a humanoid (Depp) that is taken in by a suburban family as a young man. Edward soon comes to be the talk of the town as his curious neighbors become intrigued by his mysterious behavior and by his hands, which are comprised entirely of scissor blades.The soundtrack by four-time Oscar-nominated composer Danny Elfman is a fairytale-esque composition of beautiful choral arrangements over orchestral melodies. With each track, the tale of Edward and Kim unfolds through whimsical strings and sprawling vocal lines. The soundtrack to Edward Scissorhands evokes an array of emotions but leaves you feeling hopeful.This special anniversary album features 180 gram "Ice Sculpture Blue" colored vinyl, new artwork by Ruiz Burgos, deluxe packaging, old-style tip-on gatefold jackets with satin coating, an 11"x11" art print insert, and re-mastered audio for vinyl from the original masters. 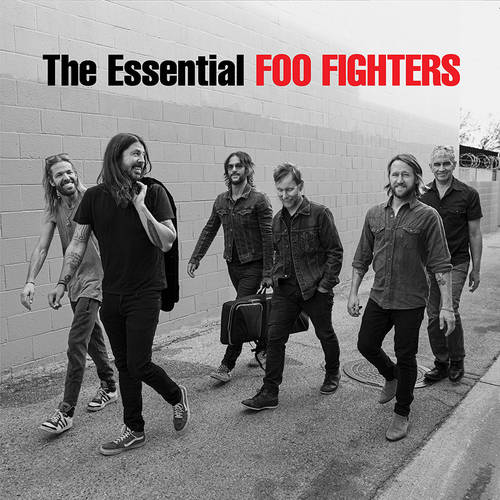 The Essential Foo Fighters is a double vinyl collection of 21 tracks.  Pulled from their studio album discography, the compilation includes a selection of fan favorites and hit singles including "Everlong," "Best of You," "All My Life," "Walk," "These Days" and many more. 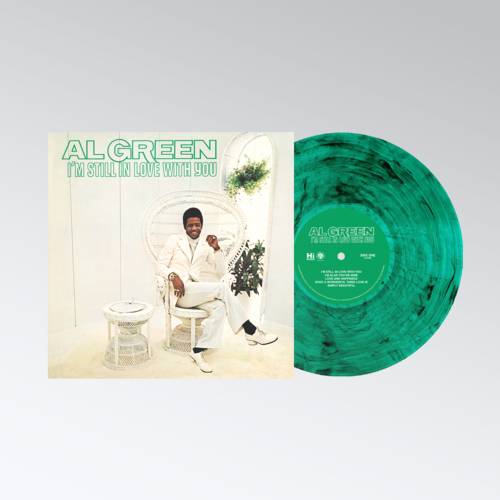 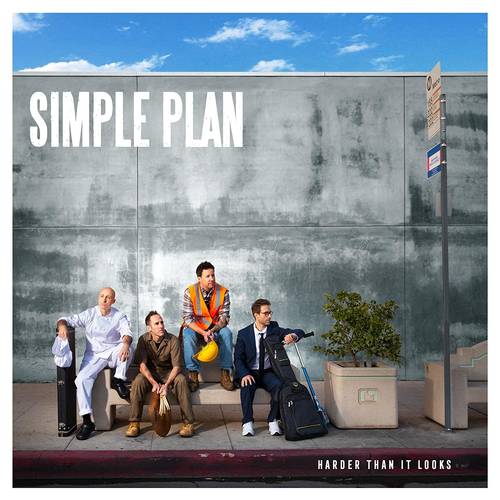 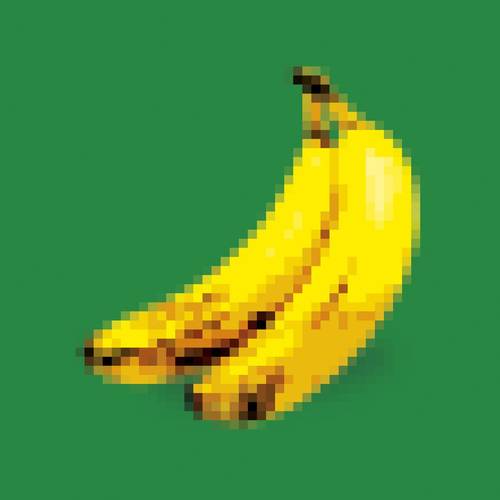 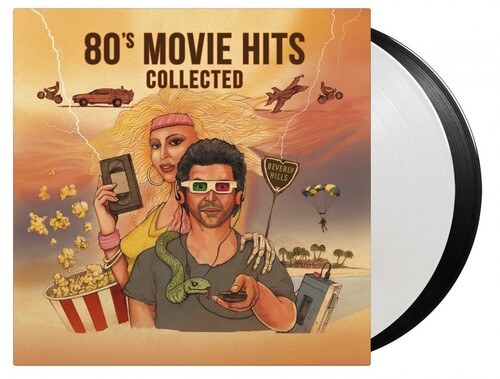 Vinyl: $46.99 UNAVAILABLE
Limited edition of 2500 individually numbered copies on white (LP 1) and black (LP 2) coloured 180-gram audiophile vinyl. The Eighties spawned many iconic films such as Footloose, Dirty Dancing, Ghostbusters, Rocky and The Breakfast Club. Despite all the different genres, they all had something in common: great film music. 80's Movies Hits Collected is a collection of music that is inextricably linked to Eighties movie classics, including Queen, Billy Ocean, Lionel Richie, The Bangles, Duran Duran, Pat Benatar, Tina Turner and Survivor amongst many others. 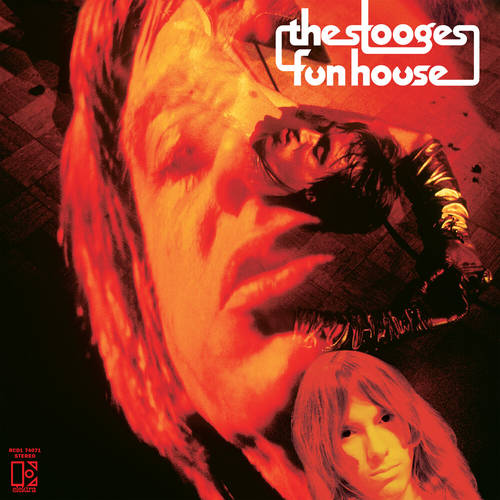 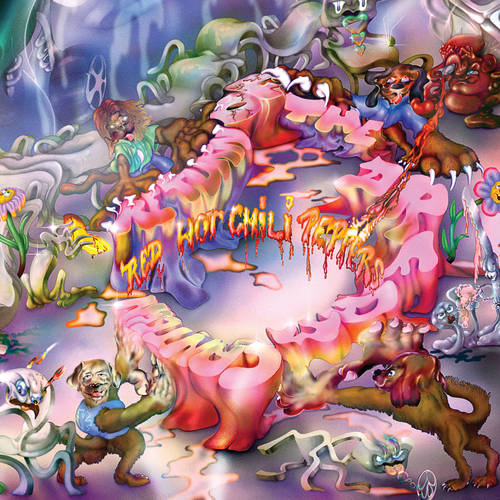 2022 release, the 13th studio album from the alt-rock band. "We went in search of ourselves as the band that we have somehow always been. Just for the fun of it we jammed and learned some old songs. Before long we started the mysterious process of building new songs. A beautiful bit of chemistry meddling that had befriended us hundreds of times along the way. Once we found that slip stream of sound and vision, we just kept mining. With time turned into an elastic waist band of oversized underwear, we had no reason to stop writing and rocking. It felt like a dream. When all was said and done, our moody love for each other and the magic of music had gifted us with more songs than we knew what to do with. Well we figured it out. 2 double albums released back to back. The second of which is easily as meaningful as the first or should that be reversed. 'Return of the Dream Canteen' is everything we are and ever dreamed of being. It's packed." 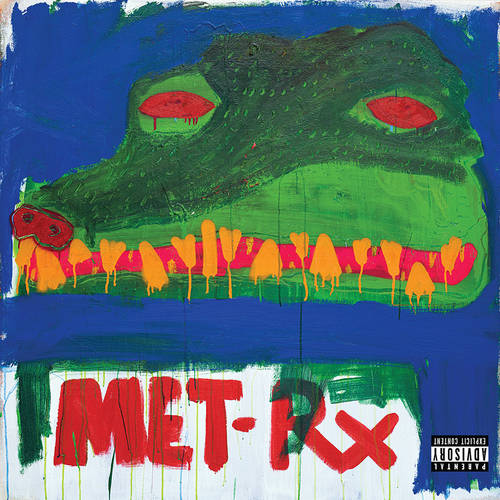 It’s impossible to describe Action Bronson in a way he hasn’t already thought of. First and foremost though, Action Bronson is a principled MC, a Queens legend respected for his idiosyncratic pen and vivid raps, now a decade into his career and still deepening his skillset. “TRUST WHEN I SAY IT AIN’T SAFE FOR ANY OF THESE ANIMALS THE ANCIENT APEX PREDATOR IS BACK ON THE PROWL.” – ACTION BRONSON Hallelujah & Songs From His Albums [2LP]

Leonard Cohen’s Hallelujah & Songs from His Albums is the first-ever career-spanning album from songwriter, musician, poet, novelist, and visual artist Leonard Cohen. Comprised of 17 tracks from Cohen’s expansive career, this anthology features an unreleased and unforgettable live performance of “Hallelujah” from the 2008 Glastonbury Festival. The album is inspired by the documentary, Hallelujah: Leonard Cohen a Journey, a Song.

Leonard Cohen
Hallelujah & Songs From His Albums [2LP]
This website uses cookies to personalize content and analyse traffic in order to offer you a better experience.
I accept Learn More
back to top